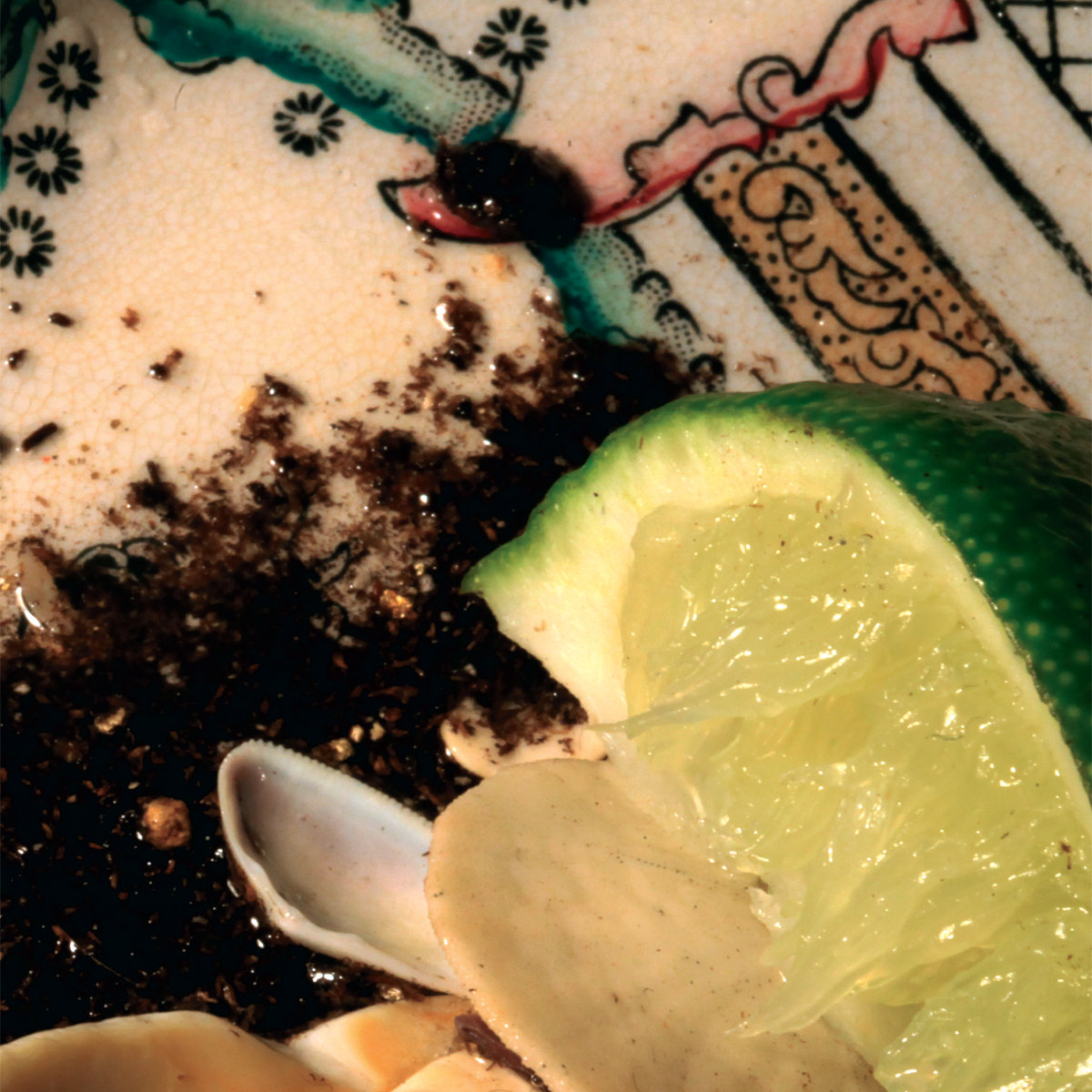 In hindsight, the pairing of Chris Madak and Donato Dozzy was inevitable from the moment when the two connected on Mount Naeba, Japan at the storied party Labyrinth last fall. Both artists have worked to craft singular visions unlike anything else happening in electronic music today, yet despite each producer’s unmistakable indivuality there is a deeper reservoir of shared sensibility between them which makes “Donato Dozzy Plays Bee Mask” feel like a logical and necessary event.

2012 saw the release of Madak’s monumental “When We Were Eating Unripe Pears” album along with the astounding “Vaporware” 12″ for Room 40, the title track of which opened Bee Mask’s Labyrinth performance to memorable effect. Dozzy had an equally massive year thanks the release of the acclaimed “Voices From the Lake” album with Neel, which set the bar for intricate, subtle, and forward-thinking contemporary techno at a new high. Both artists have pushed the respective boundaries of their work to arrive at the point of this crucial and welcome overlap: a double album of material from the “Vaporware” sessions, re-imagined as only Dozzy could do it.

Initially commissioned for a single remix, Dozzy found so much possibility in the source material that he turned in over an hour of material, making a standalone release the only reasonable course of action. The results are absolutely divine, a suite of seven pieces of time-stopping bliss in which the structure and melodies of “Vaporware” glitter through the prism of Dozzy’s singular production style. The meeting of these powerful minds provides evidence of an unparalleled organic chemistry. When listening to these works we hear the worlds of Bee Mask and Donato Dozzy bleed into one another, creating a new sonic entity with a life of its own — one which with any luck will not end at this release.

VA – The Other Side Of The Moon